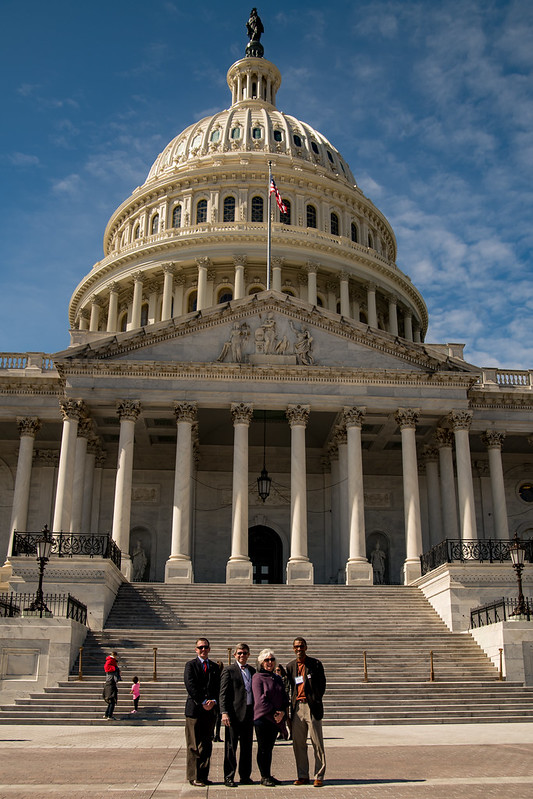 On December 20, 2019, the President signed into law, the “Further Consolidated Appropriations Act, 2020” (H.R. 1865). This legislation included a simplification of the private foundation excise tax to a flat rate and a full repeal of the UBIT tax on transportation fringe benefits. Fresh off of two major legislative wins, right before the holiday season, the philanthropic sector finds itself in a positive position as we kick off the New Year.

Buoyed by consistent, sector-wide advocacy efforts, including United Philanthropy Forum, the section 4940 private foundation excise tax was simplified to a new flat rate of 1.39 percent. This new flat rate replaces a two-tiered system where the rate was either 2 percent or 1 percent. In order to get this provision included in legislation, over the last half of 2019, the sector rallied together, united in support of the 1.39 percent simplification. The passage of this provision should not be understated, as this has been a goal of the sector for almost 15 years.

United Philanthropy Forum worked tirelessly with our national policy partners to push for the simplification of the private foundation excise tax before the end of the year. Thanks to those who signed on to the Forum’s private foundation excise tax letter and to those PSOs that have reached out to their members of Congress directly about this issue. The new 1.39 percent flat rate is effective for tax years beginning after December 20, 2019.

Also included in the year-end tax legislation, was a full retroactive repeal of the Internal Revenue Code Section 512(a)(7). A result of the 2017 Tax Cuts and Jobs Act, this provision imposed a 21-percent UBIT (Unrelated Business Income Tax) on nonprofits organizations’ parking and transit benefits provided to employees. Led by the UBIT coalition, of which United Philanthropy Forum was a member, the nonprofit sector made a huge push to get this provision repealed. The coalition’s hard work paid off as the repeal garnered bipartisan support in the House and Senate. The repeal is retroactive to January 1, 2018.

These significant wins demonstrate the power of a strong sector voice, one that is enhanced even more when it is unified. In order to build off of these significant legislative gains in 2020, sector leaders have the opportunity to remain proactive by continuing to be a champion for philanthropy and the issues that are important to foundations before elected officials, government agencies and staff.