Home » My Fellow White Folks, We Have a Problem

My Fellow White Folks, We Have a Problem 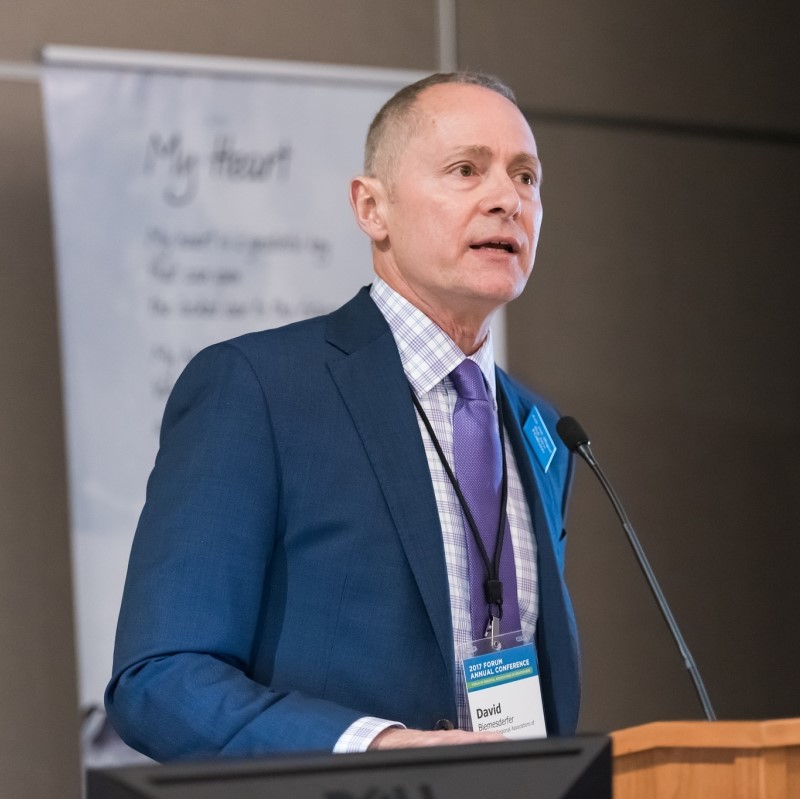 If you’re a white person getting exhausted by all of this, just try to imagine what it must be like for a person of color right now. Dara Beevas wrote recently for the New York Daily News about the experience of being a black resident in Minneapolis right now: “As I speak to the many black people in the city, there’s a resounding collective message: We are tired.”

When I started to think about how I would write about what’s happening in our country at this moment, I did not really know what to say. What could I possibly say that would have any relevance, would make any difference, and would not be lost amid the countless other statements being issued right now about the persistent, longstanding racial wounds that are being exposed over and over again in our country?

But then I heard from many of my friends and colleagues of color who were urging white folks to step up and speak out right now. They pointed out to me that white people have the privilege of being able to stay silent, and that silence itself is a form of power and privilege. They pointed out that white folks deciding to step back and follow the lead of your black colleagues, rather than speaking out yourself, is not helpful right now. Don’t worry about saying things perfectly, but for goodness sakes say something.

All of the incidents I cited in the opening paragraph involved white people of various ages from many different parts of the country, so this is clearly not an isolated problem. My fellow white folks, we have a deep and widespread problem. White people have spent more than 400 years building up a power structure in our country rooted in systemic racism designed to keep us in power and keep people of color disadvantaged, so white people need to take the lead in ending systemic racism. We created this problem; we need to fix it.

But exactly how do we do that, you might ask. I certainly don’t have the answers. But one thing I have been trying to do over the last year or so in my own work is to keep in mind the characteristics of white supremacy culture that serve to perpetuate systemic racism in our country, and try to examine my actions and practices to identify when I might be exhibiting any of those characteristics. Then I just stop and ask myself if I could act differently to help ensure that my actions and decisions are helping to reduce racial inequities, not sustain or deepen them. This doesn’t necessarily have to be a major initiative or a grand gesture, it can be repeated, small changes in how I go about our everyday work and lives.

Since practical examples can sometimes be helpful, I can share one recent example of how I try to do this in my everyday work. In this example I’ve changed some of the details to not identify anyone, but the essence of the action remains the same.

I needed to hire a writer for a quick-turnaround, high priority project, one that included some issues of equity in the work. There was no time to issue an RFP. There is a writer I’ve used for the past 10 years, a white woman, who does good work, knows what I like, and can work quickly. I knew that I could toss the project to her and she’d be able to quickly produce a good result with little need for editing or rewriting, and would charge a reasonable fee in part because of our long-term relationship. I was ready to go with her because I was running a mile a minute. Then I stopped myself and thought about it. I recalled a writer I had worked with once on a writing project about a year ago, an African American man, who was brought on the project by the funder of the initiative. I remembered that he did good work, so I reached out to him for this latest writing need. He did a great job, produced a product that needed little editing and rewriting. He likely charged a little more than my long-term writer would have charged, but it still fit within my budget, and he brought relevant life experiences to the work that the other writer could not have done, and there is a value in that.

In this case I stopped myself and tried to not use sense of urgency as an excuse to follow my same patterns and practices; something I would not have done just a few short years ago. I made a change that I think led to a more equitable outcome. I have had a number of similar experiences over the past year where I’ve stopped myself before taking the same action I’ve always taken, and asked if this was really the best action to take, the best decision to make, to contribute to reducing racial disparities. Granted these are all relatively small decisions in the overall scheme of things. But if we all take a critical look to question whether each of our actions and decisions are helping to reduce racial inequities, not sustain or deepen them, it can add up to deeper change. As white folks we are often oblivious to how our everyday words and actions contribute to the perpetuation of an unjust, inequitable and racist system, and it is only through a constant and intentional re-examination of our work that we can break that cycle.

On a broader scale, I stand in solidarity with all of my friends and colleagues of color who are in deep pain in this moment, particularly Black people who are bearing the brunt of much of the ongoing violence against communities of color. I stand with the calls for justice for all Black people who have been murdered at the hands of police; right now justice rarely happens in these cases. We need justice reform. I stand with the calls for true police reform. This can't be the same reforms trotted out and implemented in the past, because whatever's been done up until now clearly isn't working. There's a reason why now-former police officer Derek Chauvin had a nonchalant look on his face while he kneeled on George Floyd's neck until he died and why his fellow now-former police officers stood by and did nothng. They believed that they would not suffer any negative consequences for their actions, that the system would protect them.

I am prepared to do whatever I can as an individual citizen, a white person and a philanthropy leader to see that meaningful and positive change happens.

In January, United Philanthropy Forum’s board of directors welcomed a new slate of officers to help guide the organization over... more

Check out the latest resources from around the nonprofit sector featuring items from Asian Americans/Pacific Islanders in... more

Forum President & CEO David Biemesderfer reflects on our upcoming Foundations on the Hill event and how it continues to be a... more