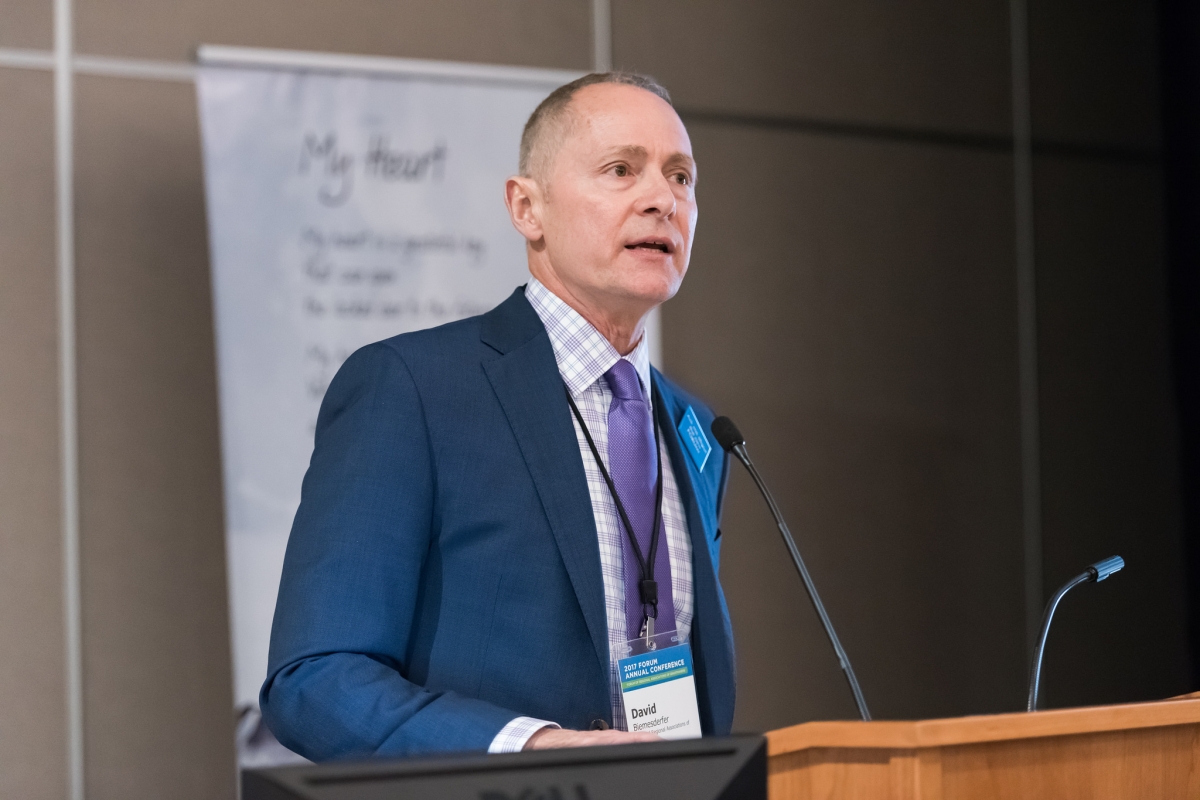 Data continues to come in to confirm a disturbing trend in our country: growing inequities in who is giving to charity and who is benefiting from it. This is happening amid a backdrop of an overall decline in charitable giving, fueled by the 2017 Tax Cuts and Jobs Act (TCJA) passed by Congress.

The latest data to confirm these trends is from the well-respected 2019 “Giving USA” report released last week. The report shows that giving by foundations, corporations and individuals declined 1.7 percent in 2018, adjusted for inflation. This is the first drop in giving since 2013 and just the 13th decline since 1978, and has occurred despite assurances from Congress that the 2017 tax law would not negatively impact giving and in fact would increase it.

Although foundation and corporate giving grew modestly last year, gifts from individuals—who represent the largest share of charitable dollars—decreased 3.4 percent (about $10 billion), adjusted for inflation. The share of gifts coming from individual donors dropped from 69.5 percent to 68.3 percent in one year. Just five years ago, that figure was at 74 percent. Up until last year, in fact, individual giving had represented at least 70 percent of all giving for at least the past four decades and topped 80 percent through most of the 1980s.

The Giving USA findings are consistent with other studies showing a drop-off in giving from individual donors. For every year since 2002, the number of donors has steadily declined, particularly among small- and mid-sized donors, and this trend appears to have picked up since the passage of the TCJA. The Fundraising Effectiveness Project (FEP), an initiative of the Association of Fundraising Professionals and the Urban Institute, saw an annual drop of 4.5 percent in individual donors last year and an even bigger drop of 7.3 percent in new donors. FEP’s numbers are even worse for the first quarter of 2019, with total donors down 5.7 percent and new donors down 10.5 percent from the first quarter of 2018, with a drop of more than 2 percent in total donations. Also of concern, FEP reported a notable decline in smaller donations in 2018, with gifts of $250-$999 dropping 4.0 percent and gifts under $250 declining 4.4 percent.

Giving USA researchers stated that the public policy environment—namely the 2017 tax law—“may have affected donors’ decisions in 2018, shifting some previous giving patterns.” They noted that the TCJA’s doubling of the standard deduction resulted in the number of households itemizing deductions—and thus being able to take advantage of the charitable deduction—decreasing from 45 million households to approximately 16 to 20 million households. This change has made an important incentive for charitable giving available to just 10 to 12 percent of all households (down from more than 30 percent pre-TCJA).

"It is past time for our country to get serious about valuing and encouraging the giving of all Americans, not just the wealthy few."

In short, the new tax law is exacerbating inequities in terms of who is giving to charity, with fewer and fewer people donating to charity each year, particularly among small and mid-sized donors. The country’s charitable giving tax incentives are increasingly enjoyed by just the wealthy, who continue to represent a bigger and bigger share of the declining base of donors.

Smaller community-focused nonprofits, which typically rely on smaller donations from a larger pool of donors, will suffer the biggest brunt from these drops in giving and donors. The loss of donors with lower incomes will also contribute to greater inequities in terms of which nonprofits organizations benefit most from gifts from individual givers. Numerous studies have confirmed that wealthier donors give in different ways than less wealthy donors do. One such study, conducted by the Indiana University Lilly Family School of Philanthropy, found that households with higher incomes gave much larger shares of their donations to education, the arts and health, while households with lower incomes gave much larger shares of their contributions to religious causes and to helping to meet basic human needs.

"Data continues to come in to confirm a disturbing trend in our country: growing inequities in who is giving to charity and who is benefiting from it.”

To stop and reverse these disturbing trends, it’s clear that Congress needs to act to create a much fairer system that helps all Americans give back to their communities. A key way to do this is with a universal charitable deduction, which would make the current charitable giving incentives available to all taxpayers—regardless of whether they itemize or not, thereby bringing more fairness to the system by including those with more modest incomes who have an equal desire to be charitable. A recent study conducted by Indiana University Lilly Family School of Philanthropy for Independent Sector found that a universal charitable deduction would induce up to 7.3 million additional households to donate to charity in 2021 and could generate up to $26 billion in additional annual donations—far exceeding the reduction in Treasury revenue.

Charitable giving should be for everyone and encouraged as part of our national practice and character. It is past time for our country to get serious about valuing and encouraging the giving of all Americans, not just the wealthy few. Not only is it the fair and equitable thing to do, but it’s the right thing to do to ensure that charitable giving is as robust as possible to support the health, vitality and well-being of all of our communities and our country.

Check out the latest resources from around the nonprofit sector featuring items from United Philanthropy Forum, Council on... more