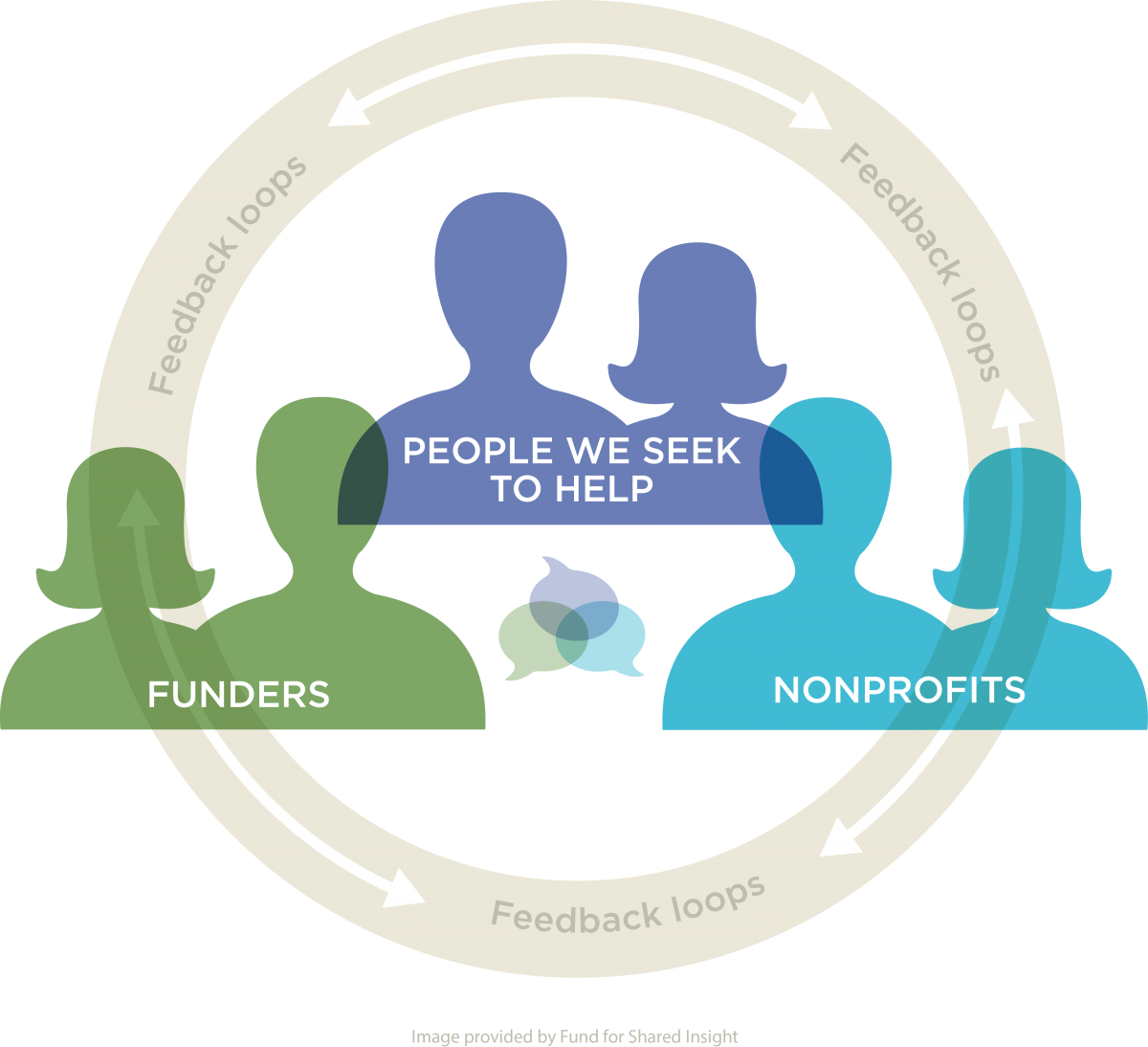 Assessing a foundation’s performance is critical to its learning and improvement if it wants to be as effective as possible in achieving its philanthropic strategies and goals. A recent report by The Center for Effective Philanthropy, a United Philanthropy Forum member, noted that “foundations cannot expect to improve in their programmatic efforts without access to information about what’s working and what’s not.” That’s sometimes easier said than done, the CEP report makes clear.

United Philanthropy Forum has been exploring how foundations can get better at sharing what they’re learning with foundation colleagues and grantees, and how they can use these learnings to improve their work. We recently concluded a two-year effort to engage foundations in building openness and transparency, made possible with support from the Fund for Shared Insight. Our study defined openness using the Fund’s description: how foundations share about their goals and strategies; make decisions and measure progress; listen and engage in dialogue with others; act on what they hear; and share what they have learned.

During the study we worked with a group of regional philanthropy-serving organizations (PSOs) in our membership to address three key components of foundation openness: (1) learning from failure, (2) using feedback to guide strategy, and (3) engaging nonprofits to catalyze more openness. The Forum developed two tracks of engagement: one-time dialogues on openness aimed at broad-based participation among funders (as well as nonprofits for some of the programs); and cohorts of foundation leaders, or foundation and nonprofit leaders, who collectively went deeper into the openness exploration through a series of engagements over the two-year period. Eight regional PSOs engaged their foundation members in 13 regional dialogues on one or more of the three foundation openness topics, and five other regional PSOs engaged a longer-term cohort.

Given the short timeframe of the project, we did not expect that the dialogues or cohorts would result in significant changes within the PSOs’ member foundations. However, an evaluation of the effort did yield a few significant early learnings that we think are worth sharing:

The Forum remains committed to continuing to work with our network of 78 PSOs to advance our understanding of how to lead and support foundations in being more open about gathering and sharing what they’re learning and using feedback to improve their grantmaking practice. Although for some this may seem like “insider baseball” among funders, our study has shown that it is crucial work that can make a real and positive difference in helping nonprofits to better achieve their missions.

The Colorado Association of Funders has released a report - Explore Learnings - to share learnings and examples from their foundation openness experience.