Home » Dispatch from #ForumCon19: Recalling a painful history (and present) to heal and strengthen philanthropy

Dispatch from #ForumCon19: Recalling a painful history (and present) to heal and strengthen philanthropy

This is a guest post by Jen Bokoff, Director of Stakeholder Engagement at Candid. It originally appeared in Alliance Magazine. 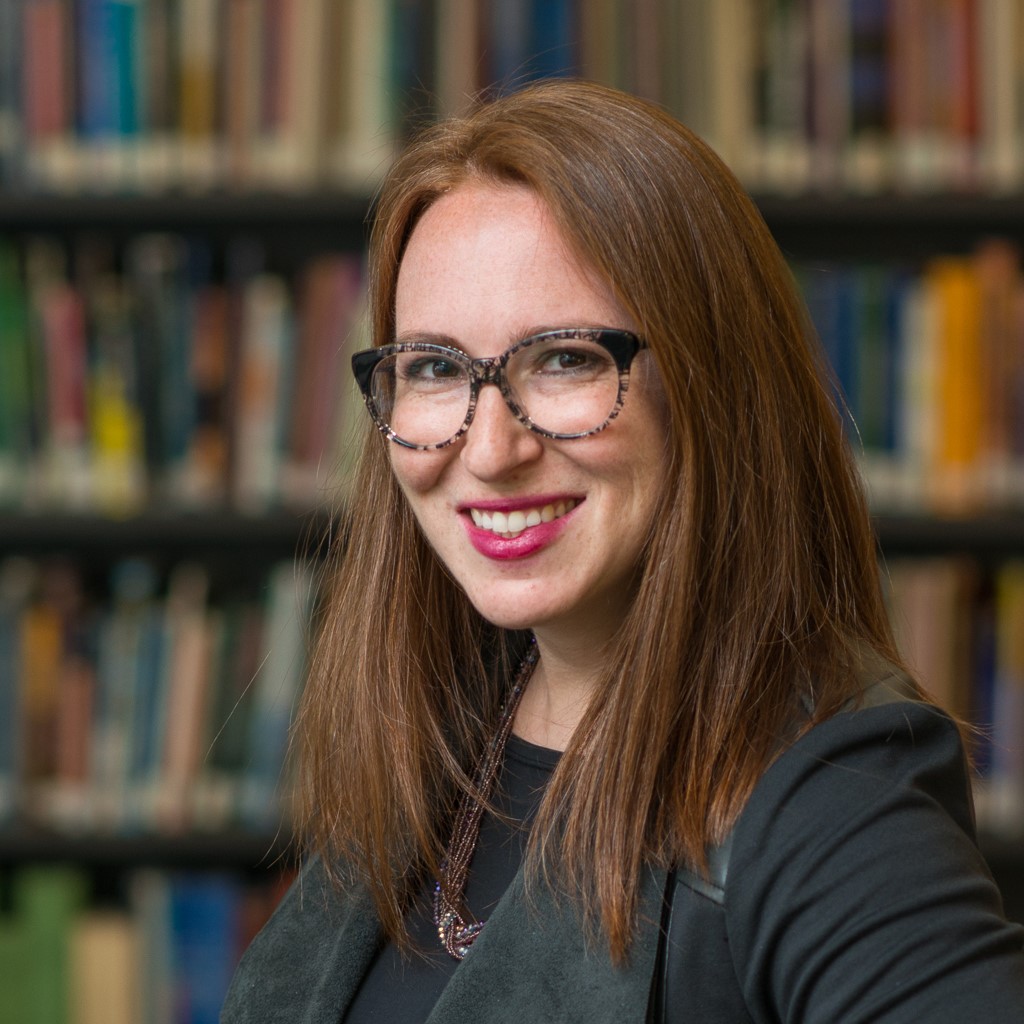 I stood in the corner of a blanket, head down, toes grasping the fleece under me. Others were standing too, but all with their backs to me. Somewhere alongside me and moving circularly around the blankets, a voice spoke about the rape and murder of indigenous women. I felt anger, shame, disappointment, fear, life, sadness, loss, grit, and loneliness in every bone in my body.

It was a single moment in time, but one of those profound moments of learning and emotion that doesn’t happen often, and that words can’t do justice.

It was part of The Blanket Exercise led by Native Americans in Philanthropy (NAP) at the United Philanthropy Forum conference last week. The Blanket Exercise is a participatory simulation that teaches about Native people, the colonization of their land, and its consequences, and how oppression continues today. It provides a historical narrative that is not written in textbooks. The setting: blankets representing Turtle Island (North America), while a time lapse of stolen land loops on screen.

The narration covered a range of known (though often neglected or forgotten) events, including the Doctrine of Discovery, blankets intentionally infected with smallpox, the Allotment Act, Indian Boarding Schools, and the Self-Determination Act. Some moments, like the UN Declaration on the Rights of Indigenous Peoples and the Standing Rock protests, were celebrated as small victories, accompanied by physical reminder that not too much victory could be enjoyed as still-marginalized people. 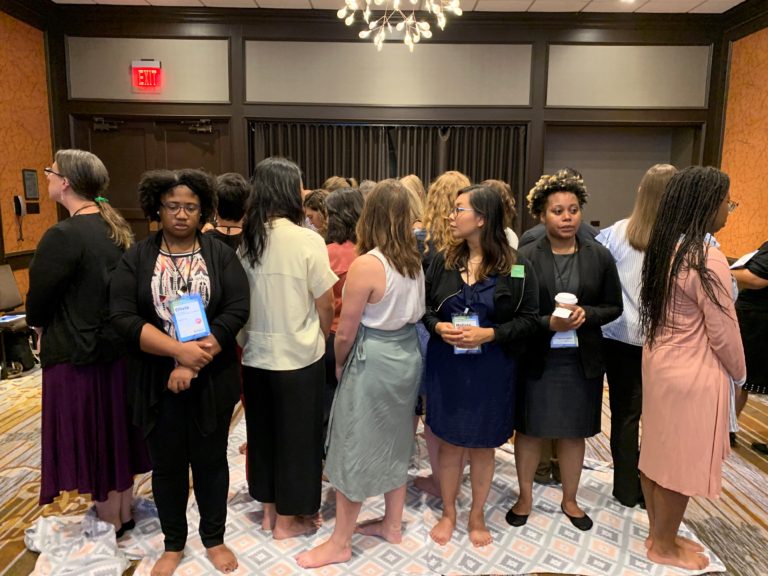 But there was also an added layer to the narration, in that the two staff from NAP who facilitated the exercise, Vance Blackfox and Gina Jackson, are Native themselves, and they were joined by Kerrien Suarez, a woman of colour who leads Equity in the Center. I’m still in awe by their collective strength to lead such a powerful and emotional simulation when their DNA carries the trauma the training simulated, and that their lived experiences amplify. I grapple with the dual importance of learning directly from those with lived experience and perspective, and recognizing that that learning comes at significant expense of time and energy. (Thank goodness for unwavering grit and patience.) Non-dominant groups are often in this position of leading the learning and healing in philanthropy, and my biggest disappointment is that as a sector and specifically as White people in the sector, we aren’t learning or evolving the work responsively enough.

As the group collectively processed the experience, it was clear that everyone had learned something new, and that this new knowledge had powerfully connected with some aspect of personal identity and/or work to be done. For some, they found a shared trauma. And for others, new appreciation for the land and its history emerged. As mostly philanthropy-serving organizations though, the new knowledge also provoked discomfort with the current state of philanthropic support to Native people. From 2002 to 2016, Native American people and causes received, on average, 0.45 per cent of total foundation funding. (Candid, 2019) Despite losing life, land, rights, culture, dignity, and peace while having to deal with oppressive societal challenges, Native people have not been historically central to philanthropic giving, and continue to be left out of philanthropic conversation, staffing, leadership, and funding today.

As Amy Fredeen of Inupiaq heritage and CFO of the Cook Inlet Tribal Council shared in a 2015 GrantCraft video:

Indigeneous people have been engaged in philanthropy for thousands and thousands of years. It’s very natural to us that we engage with others to support each other. Accountability is one of those Western words, but really, it is embedded in all indigenous cultures; we couldn’t survive without being able to depend on each other. And I think a lot of times, that’s what philanthropy’s about. It’s about creating that relationship where people can grow and thrive together.

It is well within our individual and collective action to shift the power of philanthropy to more meaningfully include Native people in all aspects. When we do so, we will also open philanthropy to improved thinking, approaches, and solutions across myriad issues.

Check out the latest resources from around the nonprofit sector featuring items from Asset Funders Network, BoardSource, Center... more