Home » Dispatch from #ForumCon19: The power and potential of philanthropy networks

Dispatch from #ForumCon19: The power and potential of philanthropy networks 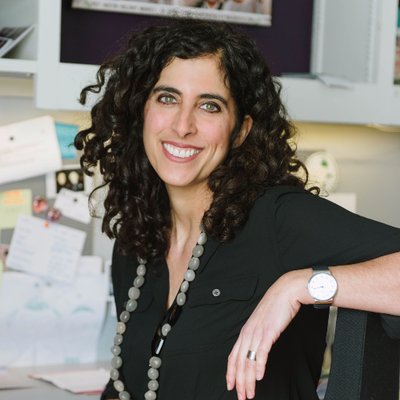 This is a guest post by Jessica Berns, Network Vibrancy Director at Philanthropy Massachusetts. It originally appeared in Alliance Magazine.

I was a first-time attendee to the 2019 United Philanthropy Forum annual conference. I am newer to the field of philanthropy and have spent most of my career working on social and political issues outside the United States, so I was in big-time learning mode over the three-day conference. Really, when considering what to focus this blog post on, a lot came to mind, including:

Upon further reflection, I realized that above and beyond these learnings, I was most moved by the how. HOW do we all do this? And there, the implicit and explicit emphasis throughout the conference was on collaboration and networks. The problems we are trying to solve are enormous, demanding ideas, solutions, and funds bigger than anyone philanthropy serving organization (PSO) or funder can provide. As Ben Francisco Maulbeck, President of Funders for LGBTQ Issues said during the conference: ‘Desperate times require deeper partnerships’.

It was remarkable for me to gather with a professional community that shares a philosophical, values-based, and practical commitment to networks and partnerships. I was energized by hearing colleagues in the session on The PSO Field Guide to Partnership and Collaboration state: ‘Partnership makes good better.’ Yes! Examples abound of how United Philanthropy Forum members are involved in networks across the country, not simply because it’s a nice and friendly thing to do, but because it makes a positive difference.  There is great power and potential in networks.

Here are select examples of how the networked approach to philanthropy is playing out:

I’ve never attended a conference in my professional space where poetry had a place. Traveling Stanza was with us at the Forum conference and shared a poem created collectively at last year’s conference, one line of which is: ‘Together, our voices are immense, forming a network at the crossroads’.