Home » The Border Should Unite Us, Not Divide Us

The Border Should Unite Us, Not Divide Us 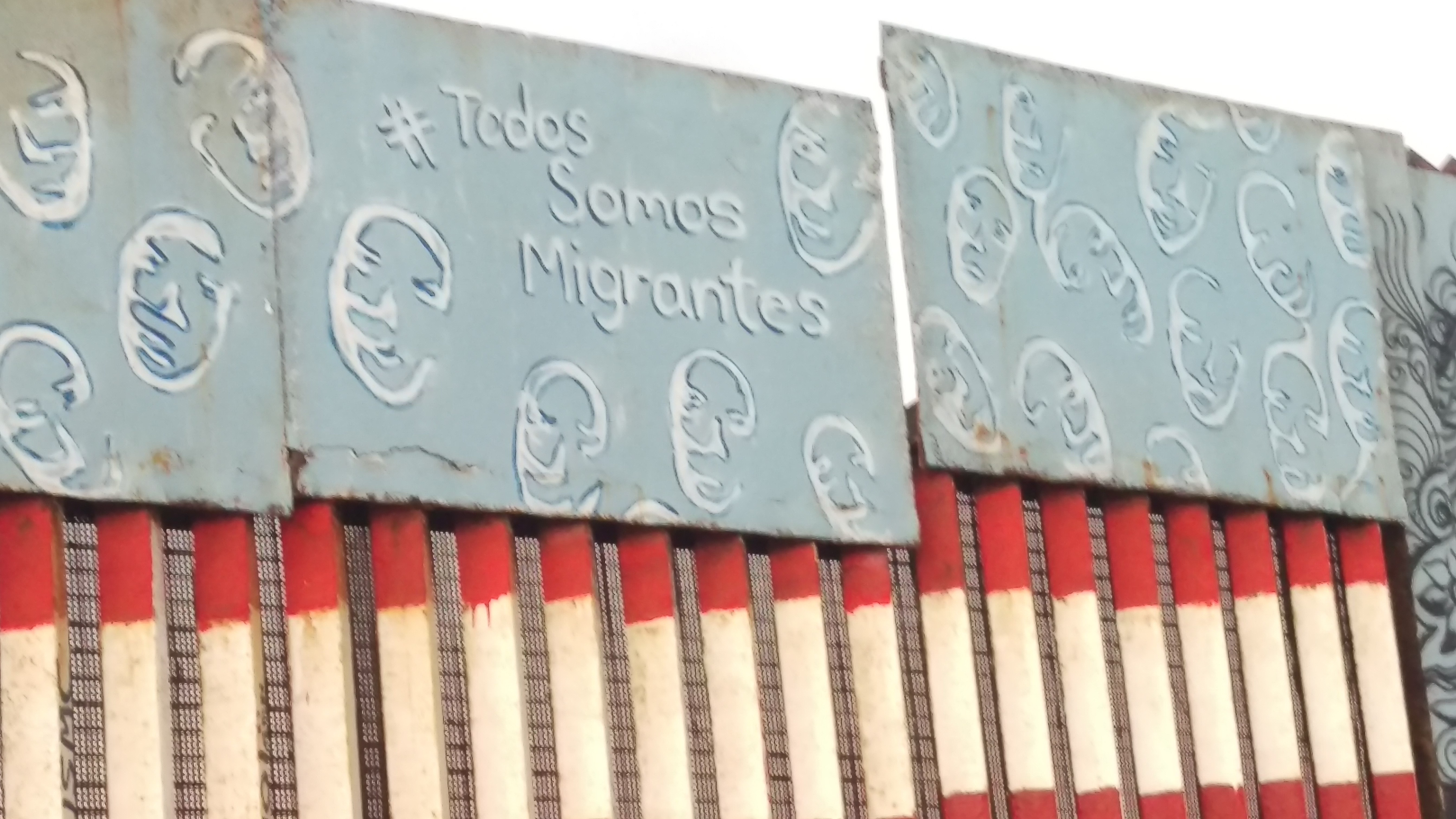 A few weeks ago I was privileged to participate in a Human Rights Summit in Tijuana and San Diego. The event was hosted by United Philanthropy Forum member Hispanics in Philanthropy (HIP), and co-hosted by Forum members Grantmakers Concerned with Immigrants and Refugees (GCIR) and San Diego Grantmakers (SDG) along with California ChangeLawyers, International Community Foundation and University of San Diego’s School of Leadership and Education Sciences. The purpose of the Summit was to build intersectional, multi-sectoral, and alliance-based response strategies to ongoing human rights violations of migrants and asylum-seekers at the U.S.-Mexico border. Participants in the multi-stakeholder Summit included representatives from philanthropy, nonprofits, academe and government. I found the experience to be a complex blend of frustration, heartbreak and inspiration.

We spent some time at Espacio Migrante, a binational nonprofit organization that provides a wide range of services to help migrants, refugees and deportees. During our visit we heard from Jorge, who left Cuba with his wife and two small children and met up with other family members in Ecuador, where they slowly made their way north to the U.S.-Mexico border. Jorge explained that he is an engineer with three degrees, but “now I have nothing.” Someone asked him why he decided to make this difficult journey with his family, and his answer was clear: he wanted his children to grow up in a country where they would have the freedom to say what they want without fear of reprisal.

We also visited Jardin de las Mariposas, an organization that offers substance-abuse rehabilitation, shelter and other services to LGBTQ migrants. We heard from several people currently living there, including a young gay man who fled violence in Central America. He described how his two brothers were murdered by a gunshot to the head, their murders spaced several weeks apart. He knew that he would be next so he had to leave. Jardin de las Mariposas has been a lifeline for him.

One thing we heard most consistently during our visit to Tijuana was the negative impact of the Trump administration’s Migrant Protection Protocols (MPP)—known as the “Remain in Mexico” policy—that the administration first enacted in Tijuana in January and now effectively covers the whole southern border. MPP requires asylum seekers in the United States to be returned to cities in Mexico to wait for months for their asylum hearings in U.S. immigration court, instead of waiting in the United States as in the past. The change has impacted 55,000 asylum-seekers so far. MPP is overwhelming the NGOs in Mexico that are providing shelter and services to migrants, and is putting migrants at risk of kidnapping, extortion and other violence while waiting in a state of limbo in Mexico. The strains and stress caused by MPP were visible on the faces of everyone we met.

During the trip we also heard from many people who have spent their entire lives living on both sides of the border. They talked about their love for the border and how they has always viewed it as a single, united region and not the divided region that it’s become today. They bemoaned the fact that much of the national discourse on the border region today focuses on its deficits and not its many assets.

The Human Rights Summit demonstrated the value and power of philanthropy-serving organizations (PSOs) in the Forum network—like HIP, GCIR and SDG—to play a leadership role in guiding funders to effectively address critical issues for our country and our world. It also demonstrated the power of PSO collaboration—a key focus for the Forum’s work—with each PSO bringing to the table their specific expertise on an issue, creating a whole that is so much greater than the sum of its parts.

If you’re a funder wanting to help address the current crisis at the border, there are a number of resources and organizations that can help. Hispanics in Philanthropy offers resources on its website, operates a Fund to provide long-term support for immigrant families, and organizes periodic visits and delegations to the border for funders and others. Grantmakers Concerned with Immigrants and Refugees also has resources for philanthropy on its website to help you learn more about the issues and take action, including resources on ending the policy and practice of immigration detention, resources on supporting first responders at the border, and resources on the federal immigration policy outlook. Another resource is the Four Freedoms Fund, a national donor collaborative, founded in 2003, that is working toward full integration of immigrants as active participants in our democracy.

I’d like to thank all of the organizations involved in the Human Rights Summit in Tijuana and San Diego. I returned to the United States saddened and disturbed in many ways, but also determined to do what we can at the Forum to spread the word about border issues, lift up the work of our members on this issue, and to have a country where we treat everyone with decency and humanity. I remain inspired by the many people I met at the border who are doing just that, and am reminded of a phrase I heard recently from a foundation leader working at the border: “The border doesn't separate us, it unites us.”