Home » Are We Experiencing a Moment or a Movement for Civic Engagement?

Are We Experiencing a Moment or a Movement for Civic Engagement? 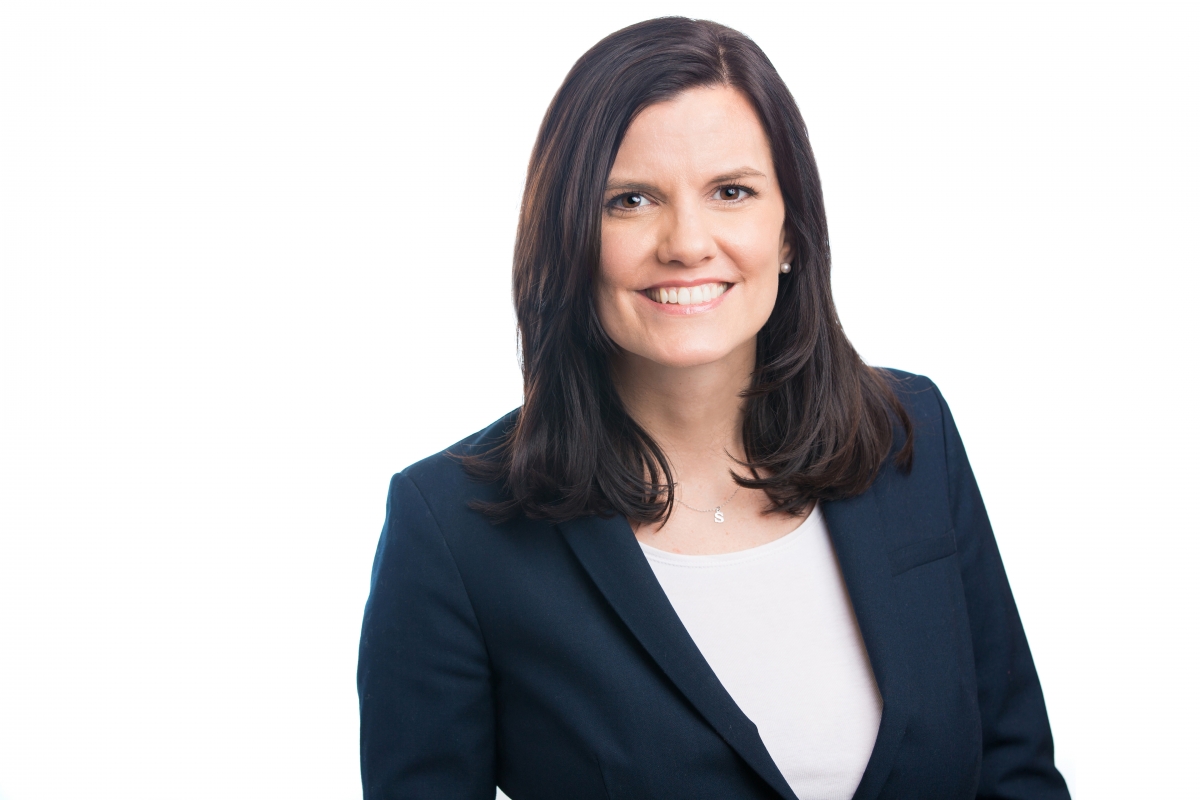 A guest post from our member, Kristen Cambell, Philanthropy for Active Civic Engagement

A little over a week ago, thanks to an invitation from our colleagues at the Forum of Regional Associations of Grantmakers, Philanthropy for Active Civic Engagement and our friends at the Funders’ Committee for Civic Participation hosted a workshop presentation as a pre-session to Foundations on the Hill. The idea was that funders and philanthropy-serving organizations interested enough in government relations and “small-a advocacy” to travel to Washington might also be grappling with larger questions of civic and democratic practice, and how to integrate it into their work. PACE and FCCP want to support and encourage that exploration.

During the discussion, an audience member asked, “Why do you think civic engagement feels so salient and urgent right now?” It was an excellent question—prompting those of us who devote ourselves to this work, who have always believed in its importance, to examine what makes this moment distinct. I gave a two-part response: First, people are trying to make sense of an objectively difficult moment for our country, and want to take personal responsibility and pride for their part in settling the tumult. Second, while some organizations are reporting record engagement, it’s still a little unclear how much of this overall civic action is truly new and/or sustainable, versus how much is merely getting more public and media attention due to the emotional fervor of the day, and attempts to make sense of it. In other words, only time and longitudinal data will tell whether today’s swelling civic engagement is a movement or a moment. Then I plugged an upcoming webinar PACE is hosting on the topic, hoping we’d have a more complete answer at a later date.

All of this is true and valid, but I struggled with this response, because it still felt incomplete and insufficient. The truth is, even being at the center of much of this work for much of my career, and being a part of ongoing conversations about what’s happening today, and how our field can best respond, I’m still trying to answer that question. Many of us are. There are a multitude of waves in the ocean that brought in this moment; while we can see the individual waves—often in the form of tangible events, movements and headlines—the gravitational and meteorological forces that guide their movement are more difficult to visualize and understand. Since the Forum event, I’ve reflected further on this question, and thanks to that introspection, and some inspiration from an insightful colleague, I believe I’ve settled on a more thoughtful response.

To begin, we don’t have a democracy; we have a republic (that is, “if [we] can keep it” as Benjamin Franklin challenged us). Our “by the people” government is actually representative, and therefore, many of our personal political actions have indirect or incomplete effects because they’re ultimately carried out by others. I’m starting to think that’s the crux of this question: people on all sides of the proverbial and political aisle feel that representation isn’t representing them, and through their actions, are pleading for a more direct, immediate and accountable outlet for their concerns and values. Our current system of representation may not be fulfilling that purpose for two reasons: lack of trust and forced binaries.

It’s no secret that people lack trust in the leaders and institutions that exist to serve them, but there’s also a lack of trust in democracy, and in our fellow citizens. Research from Pew shows we are so divided that about four in 10 people believe “the opposing party’s policies ‘are so misguided that they threaten the nation’s well-being.’” These data give new urgency to the “if not me, then who?” refrain that’s a fundamental tenet of civic participation and people are taking that question extremely seriously and literally at this moment.

Further, the complexity of our lives today, and the nuance of issues that surround us often require more than a binary “yes/no” vote or “right/wrong” response. Many of us don’t consider ourselves to be single-identity people or single-issue voters, and data show that the plurality of people are shifting away from the red/blue political binary. Yet our political processes hardly reflect these nuances. We essentially give people a choice between white bread or wheat bread, even when they tell us they are gluten-free, or that they prefer different breads for different sandwiches. The limitations of the binary representative system also mean that even if you like, support and trust your representative systems or leadership, you’re highly unlikely to agree with them 100% of the time. Therefore, our civic engagement has to regularly and consistently go beyond the representation we might empower at the voting booth to ensure our voices are heard on a timely, active and regular basis. This beyond-the-booth engagement, too, is a fundamental tenet of civic participation.

Many Americans today seem to be feeling the dissonance between their beliefs and values, and the way they are being enacted and represented by political leadership. That dissonance has inspired the swell in civic participation we appear to be experiencing, as citizens take ownership over their role as citizens. The reason our work feels so urgent in this moment is because those of us who do this work know that realizing the change we seek in a sustainable way will mean shifting our collective perceptions of what civic engagement looks like. Americans are feeling the responsibility of citizenship in a very real way—and they are taking it seriously and literally in this moment. Whether that feeling is a fad or a reality is on all of us in the fields of philanthropy and civic engagement to support.