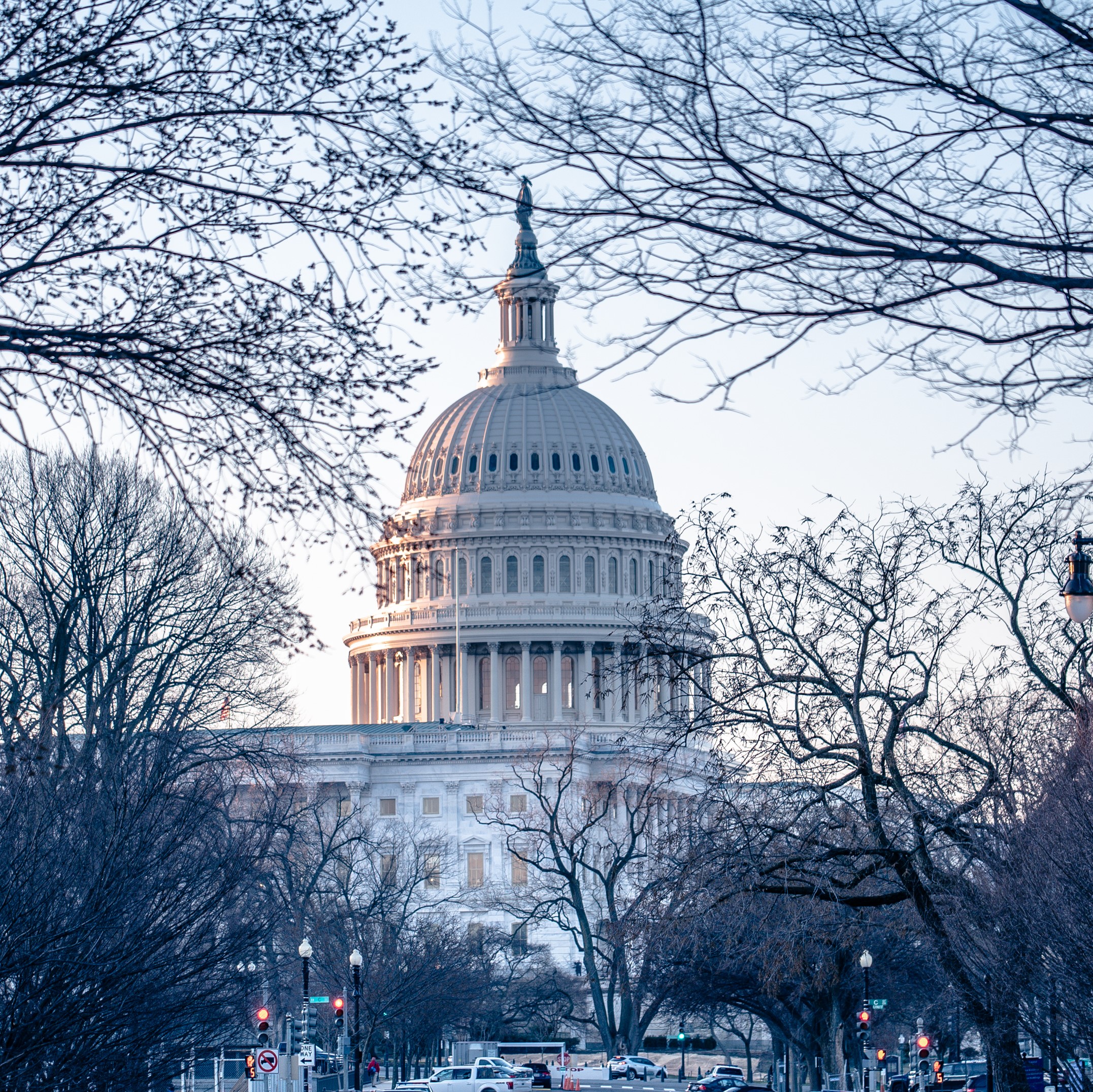 I’ve written before about the disturbing long-term decline in charitable giving from individual donors in our country, and how that drop has been given added fuel by the Tax Cuts and Jobs Act (TCJA) passed by Congress in 2017. New data continues to confirm this trend, and it is cause for alarm for the charitable sector—and for anyone who cares about the long-term strength and health of the sector and our democracy.

The number of individual donors has been declining steadily since 2002, particularly among small and mid-sized donors, but has declined more sharply since the TCJA’s passage. FEP reported an annual drop of 4.5 percent in individual donors in 2018 and a 3.6 percent drop for the first three quarters of 2019. FEP’s data on new donors are even worse: dropping 7.3 percent in 2018 and 6.9 percent for the first three quarters of 2019. Lower- and middle-income households earning less than $100,000 make up a significantly smaller percentage of total giving today than they did in 2000, declining from 43 percent to 25 percent, according to the Generosity Commission.

Nonprofit organizations are certainly feeling the impact of this drop in individual giving and the influence of the TCJA on this trend. According to a new report by the Center for Effective Philanthropy, a United Philanthropy Forum member, 58 percent of nonprofit CEOs have noted that the TCJA’s tax code changes have caused a decrease in gifts from individuals to their organizations. These drops are hitting particularly hard on the ground in communities where nonprofits provide local support services like food, shelter and safety as well as after-school programming and mentoring and much more. The everyday donors who are the base of support for these critical local programs are the ones we are losing. While we continue to see great generosity from wealthier donors, they do not represent the bulk of the local donors who are the heartbeat of giving for our neighborhoods and communities.

When Congress was debating the TCJA, United Philanthropy Forum and many of our members and colleague organizations warned legislators that the bill’s proposed changes to the standard deduction would result in a drop in charitable giving, based on data from numerous reputable studies. We now have hard data to confirm that those studies were correct.

While we recognize that some of the effects of the 2017 Tax Cuts and Jobs Act might have been unintentional, they have already hurt the nonprofit and philanthropy sector and the harm will no doubt continue. Congress can address this serious problem—and increase charitable giving—by enacting a universal charitable deduction or tax credit that would be available to taxpayers—not just those who itemize their taxes. When philanthropy leaders head to Capitol Hill next week for Foundations on the Hill, they will be asking lawmakers to support several universal charitable deduction bills that have been introduced in Congress. A universal charitable deduction or tax credit will incentivize all American taxpayers—at all income levels—to give to charity preserving America’s long philanthropic tradition and ensuring that we retain a strong and independent civil society.

News type:
Our Blog
Topic(s):
Foundations on the HillTax Cuts and Jobs Act