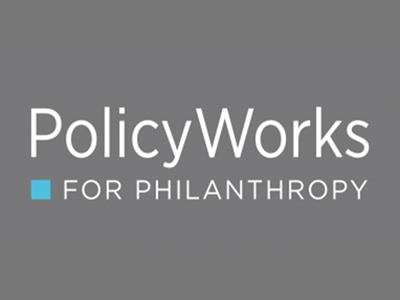 New Time of Year for the PolicyWorks Institute!

New in 2018, the Forum will be holding our PoilcyWorks Institute in conjunction with Foundations on the Hill (FOTH) instead of our annual conference, given the natural connection between the two events. We believe this change will strengthen both the Institute and FOTH and be beneficial for all participants.

The PolicyWorks Institute is designed for the CEOs and other policy leadership and staff of the Forum’s member regional and national philanthropy-serving organizations (PSOs), as well as their member volunteers who are deeply engaged in the PSOs’ public policy, advocacy and government relations work (through service on the PSOs’ board, public policy committee, etc.).

Institute registration is now open! We hope you will join your colleagues and fellow foundation leaders in DC this March.

Institute registration is $195 per person (includes “Clips, Conversation and Cocktails” event on Sunday and breakfast and lunch on Monday)

Check out the Institute Agenda

nstitute programming will take place at the Liaison Capitol Hill DC. The deadline to book a room at our discounted rate has passed. Details available below.

There are several opportunities to show your support for the philanthropic sector and reach more than 300 philanthropy leaders from across the country during the PolicyWorks Institute and Foundations on the Hill.

Find out more about being a sponsor

Please contact Maggie Gunther Osborn (202-386-6426) with any questions about the event. 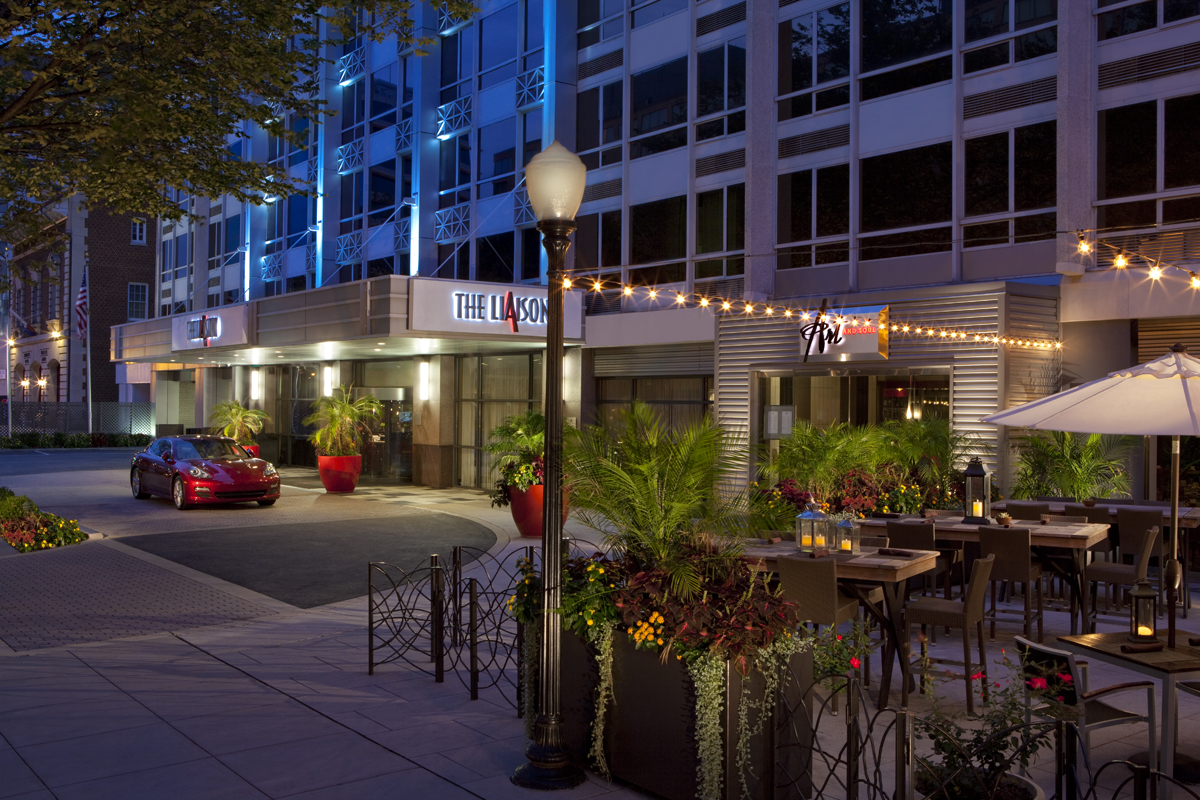 The deadline to book a room at our discounted rate has passed. The Liaison still has availability on certain nights and a list of other nearby hotels is below.

The Kellogg Conference Hotel is located on the historic campus of Gallaudet University in northeastern Washington DC, approximately 1.5 miles from Capitol Hill and 2 miles from the National Mall. A complimentary shuttle to Capitol Hill is available for hotel guests.

The Phoenix Park Hotel is minutes from the U.S. Capitol, Union Station, Smithsonian, Washington Monument and many more attractions along the National Mall. It is a three–block walk from the Liaison Capitol Hill Hotel.

Taxi: Taxis to our hotel near the Washington DC metro are available outside the baggage claim area. Fare is approximately $14 - $18 (10-20 min)

Metro Washington, DC Subway: Take the Yellow line from the airport to the Gallery Place/Chinatown stop. Transfer to the Red line to Union Station (2nd stop). The Union Station Metro stop is located three blocks from the hotel. Fare is approximately $2.70 (20-25 min). Fares may vary based on time-of day. To check fares, visit the WMATA website.

Super Shuttle: Available 7 days a week. Shuttle vans are located at the airport, outside the baggage claim area at Ground Transportation. Look for blue vans with yellow lettering. The shuttles make multiple stops and drop off directly at the hotel. Advance reservations may be made by calling 800-BlueVan (800-258-3826) or on Super Shuttle's website. Approximate fare is $14 one way, timing is dependant upon number of stops required by passengers.

Super Shuttle: Approximate fare is $26 one way ($10 for additional passengers in same party).

Taxi: Taxis are available on the lower level outside baggage claim. Fare is approximately $63 (1 hour)

MARC TRAIN Washington, DC: This is a commuter train from BWI to Union Station, which is 3 blocks from the hotel. Approximate cost is $7 one way. The MARC train runs weekdays only. Click here for complete schedules and fares.

Super Shuttle: Approximate fare is $37 one way ($12 for additional passengers in same party).

Walking: Hotel is located near Union Station, just 3 blocks away. Follow exit signs to get to the front of Union Station Washington, DC. Take E Street (between the semi-circle of flags) to the intersection of E Street, NW and New Jersey Avenue, NW. The hotel will be directly in front of you.

Taxis: Taxis are available outside the main entrance of Union Station. Approximate fare is $5.50, with possible surcharges.

Foundations on the Hill 2018

This year's Institute will be held in conjunction with our annual Foundations on the Hill (FOTH) event. FOTH brings together foundation leaders from across the country for meetings with Congress about key issues of importance to foundations and philanthropy and is presented by United Philanthropy Forum, in partnership with the Alliance for Charitable Reform and Council on Foundations.