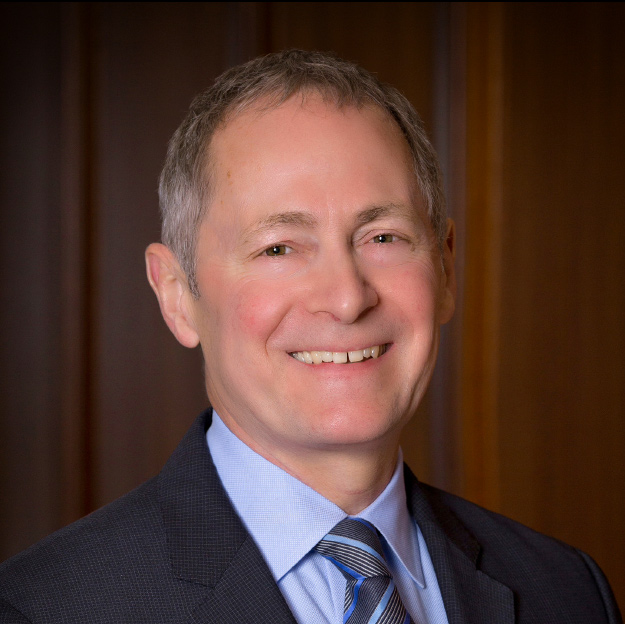 David Biemesderfer is a President and CEO of United Philanthropy Forum, a role he began in January 2016. Based in Washington, DC, the Forum is a national network of 75 philanthropy associations and networks across the United States that represent more than 7,000 foundations and other philanthropic organizations, making it the largest network serving philanthropy in America. David was named to the "2018 NPT Power & Influence Top 50" list by The NonProfit Times.

David s a seasoned executive with more than 20 years of experience in the philanthropic sector and deep expertise in communications, public policy, research and association management. Prior to his role at the Forum, David served as President and CEO of Florida Philanthropic Network (FPN), a statewide network of philanthropic organizations working to strengthen and grow philanthropy in Florida. He joined FPN in 2009 as Vice President and served as FPN’s President & CEO starting in June 2010. Under David’s leadership, FPN’s membership grew sevenfold, its budget grew fourfold and its statewide presence increased significantly. He served on the Forum’s Board of Directors for six years.

David’s past experience also includes working for 10 years at the Minnesota Council on Foundations (MCF). He left MCF in 2004 as its Vice President of Communications and Information Services. David has also served as a consultant for a variety of foundations and other philanthropic clients in the areas of communications, public policy and accountability.

David has a bachelor’s degree in communications from Gustavus Adolphus College and a master’s degree in business administration from the University of Minnesota.